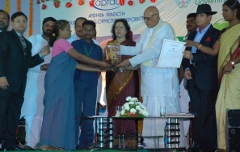 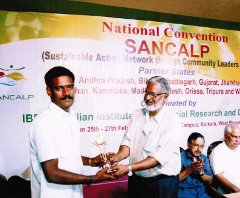 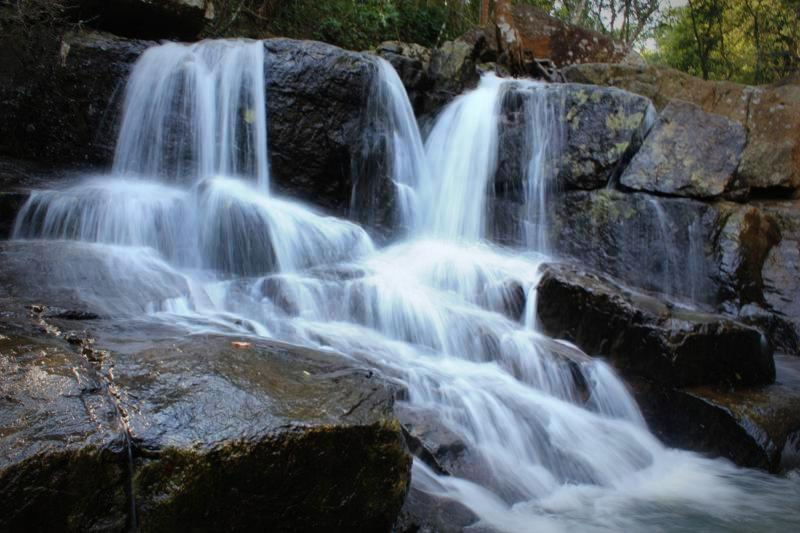 Proposals have been submitted to international Award PATA (Pacific Asia Travel Assosciation) and recommended by the Department of Tourism, Govt. Of Andhra Pradesh nominating the CBET, Maredumilli for the award.